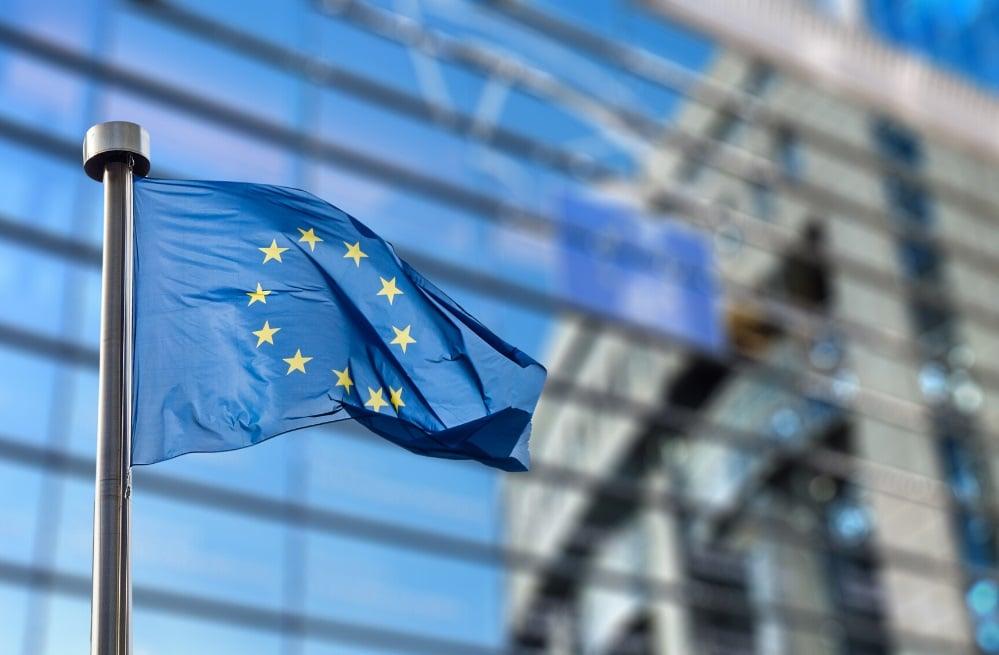 The European Union is currently working on the Action Plan on Human Rights and Democracy 2020–2024. Together with other democracy organisations, Demo Finland urges EU to give democracy a more central role in the Action Plan than it had in the previous five-year plan which focused mainly on human rights. Democracy and human rights are interlinked, and both are among core values of the EU.

”Defending democracy is extremely important at the moment, and we hope the upcoming Action Plan offers a very concrete tool for this. Our work – supporting democracy – is anyhow human rights based”, says Anu Juvonen, Executive Director of Demo Finland.

Demo Finland has participated in the advocacy work on the Action Plan via its European umbrella organisation, EPD (European Partnership for Democracy).

In October 2019, EU adopted conclusions on democracy that emphasized EU’s commitment to enhance democracy in its external relations and to tackle phenomena that have a negative effect on democracy. Democracy organisations underline the need for the Action Plan to be in line with this commitment and to offer a clear guidance for supporting democracy. According to the organisations, democracy and human rights should be accorded equal weight in the Action Plan. This means, for example, taking into account the interdependence of democracy and human rights and including separate chapters on democracy. They also recommend ensuring meaningful participation of all relevant stakeholders in the development of the Action Plan, and developing global comparative knowledge on democratic reform and democracy support. This is necessary in order to do evidence-based programming of actions that seek to enhance democracy.

EPD, ENoP (European Network of Political Foundations) and International IDEA have made a joint statement to the European External Action Service on the upcoming Action Plan on Human Rights and Democracy 2020–2024. For Demo Finland, it has been crucial that the statement refers to human rights conventions, such as ICCPR (International Covenant of Civil and Political Rights).

The European Commission intends to adopt the Action Plan this spring.