”We must ask ourselves what the basic rules of democracy are. What can the winners of democratic elections do. These are important questions in our time”, said Minister of Foreign Affairs of Finland, Mr. Pekka Haavisto in his concluding remarks at the Political Party Peer Network conference in Helsinki. In his remarks Minister Haavisto emphasized the importance of programmatic parties with clear political agendas, something that is not given in the current unstable world we live in. Speaking to an audience of international democracy support actors, his message was, that supporting parties in becoming more organized and inclusive is something to truly focus on.

The PPPeer conference, organized by Demo Finland and international partners in cooperation with the Ministry for Foreign Affairs of Finland, gathered around 80 democracy support practitioners and professionals from around the world to Helsinki between 17.-19.6. The three-day conference was held under the theme of “Strengthening political parties – Ensuring people’s voice towards the 2030 Agenda” and focused on finding ways to build synergy between the Sustainable Development Goals of the 2030 Agenda and democracy support. 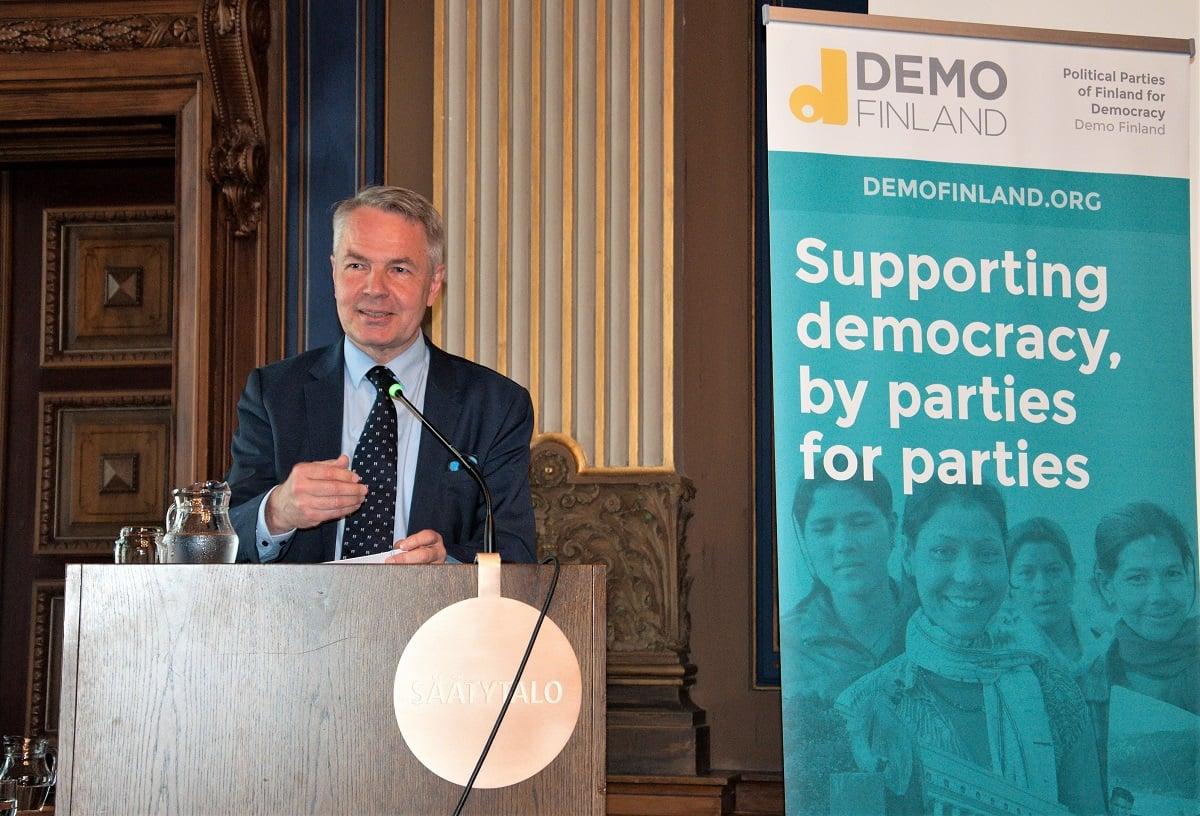 Democracy and equality are never ready

”We will always need to work for democracy and equality. There will never be a time when we ca say our work is done”, said Member of the Finnish Parliament and Demo Finland’s Vice Chair Saara-Sofia Sirén in her remarks on the first day. Challenges to democracy and underrepresentation of women, youth and minorities in politics were some of the challenges that the conference and workshops held during it tried to tackle. 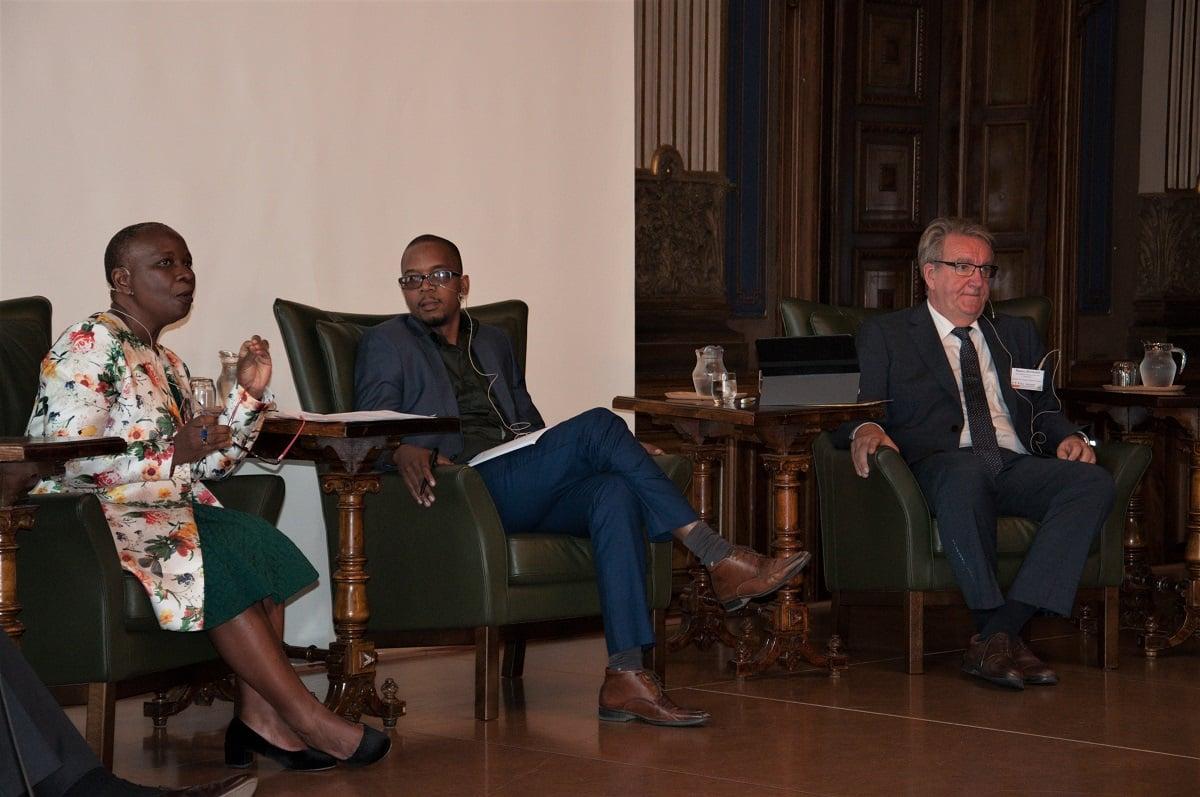 During the intensive three days speeches and discussions were heard from practitioners, experts, politicians and government officials alike, and though, as Demo Finland’s Executive Director Anu Juvonen remarked in her speech, political parties and systems seem to be facing a crisis, democracy itself is not. Yet, there is much work to be done and at the core of should be collaboration and dialogue.

The way forward: get out there and listen – there are no quick fixes

The general feeling in the conference was that support to parties and especially focusing on the inclusion of underrepresented groups is one of the most important thing democracy support actors should focus on. There is no easy fix or a silver bullet, but as Under-Secretary of State Elina Kalkku remarked, it is important for parties to ask people what they want and to listen to their answers – and this is something the international democracy support network can help parties grasp.

The PPPeer conference gathered around 80 democracy support experts from all around the word to sunny Helsinki. Photo: Paula Mitchell / Demo Finland

The conference aimed at producing concrete suggestions on what could and should be done to more effectively support democracy globally. The working groups produced recommendations, which concrete suggestions on how political parties need to be at the core when striving to reach the Agenda 2030 Sustainable Development Goals, especially Goal 16 Peace, Justice and Strong Institutions. The recommendations will be gathered and published in the fall.

Working together for democracy

The Political Party Peer Network consists of democracy support organizations and actors from all around the world, and every two years the network meets to discuss and work together to find solutions to challenges for democracy and new ways to support it.

The first formal meeting of democracy support actors was held in Stockholm, Sweden in 2009. After that meetings have been held at Wilton Park in the United Kingdom in 2010, PPPeer community meeting in Sigtuna, Sweden in June 2013, and last in 2016 at Utøya, Norway. The previous meetings have focused on different areas of democracy assistance and this year’s global conference aimed to advance some of the core areas from previous meetings. More particularly, the meeting highlighted new and emerging trends that affect the field of international assistance to political parties and parliaments.

“TSoP taught me to be a democrat”

Young Tunisian politicians believe in multiparty cooperation: ”Democracy gave us a choice, it gave us freedom”