In June, a delegation of five Zambian women councillors visited Finland in order to learn from the Finnish best practises of gender equality, the role and functions of municipalities and how the political parties work. The diverse program of the week consisted of meetings with the women’s organisations of different political parties, and various actors working with municipalities and gender equality on different sectors.

The Zambian delegation for example met the Network of Women Members of the Finnish Parliament and attended the party congress of the Centre Party in Turku.
Especially thought provoking was the cross-party cooperation of women, democracy within political parties, the strong role of municipalities in Finland and the political system that forces the political parties to cooperate and negotiate. In Zambia the situation is quite contrary: the women don’t cooperate across party lines nor do the structures of the political parties support the participation of women. The role of the municipalities is weak and the first-past-the-post – electoral system creates a situation where the winner of the elections doesn’t need to cooperate and negotiate with other political parties. In Zambia, the women are underrepresented on the local level politics – only six percent of the councillors are women. In Finland, 37 percent of the councillors are women. 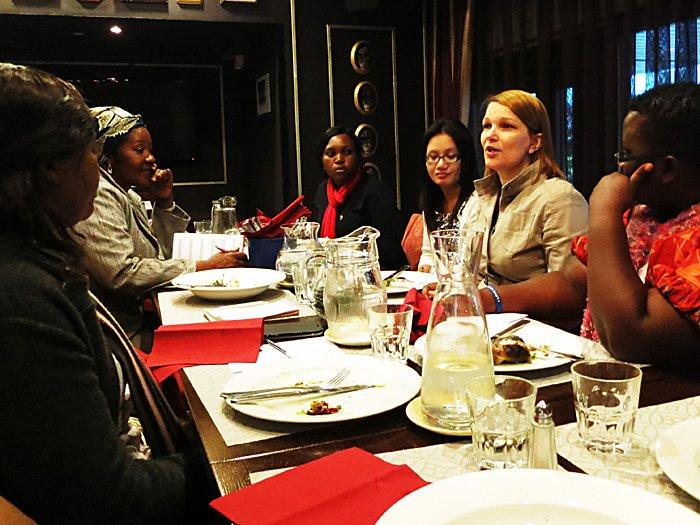 After the visit, the delegation members will continue to share the lessons learnt across party lines in their communities. The women councillors already started planning how to enhance their cross-party cooperation on the municipal level and how to influence their political party structures to secure the funding for the political parties’ women’s wings. There is an opportunity for the delegates to share their experiences also nationwide in the National Conference for Women Councillors in September. 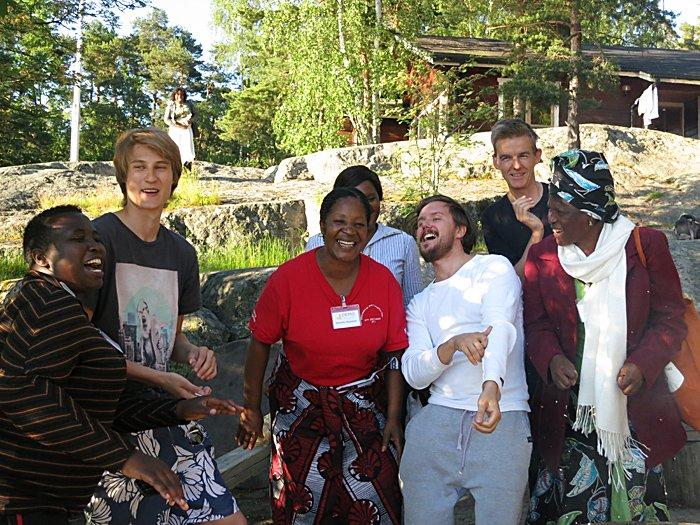 Singing and dancing at the leisure day of the Turku Greens

The exchange visit was part of Political Parties of Finland for Democracy – Demo Finland’s and Zambia National Women’s Lobby’s joint project that aims to enhance the political participation of women on local level in Zambia.

More photos of the exchange visit in Facebook.
Read more about the project.