The last of the four study visits of the project Participation in Action took a group of Finnish youth politicians to Slovenia. Other participants were from Bangladesh and Nepal, and Demo Finland’s Slovenian partner organisation Mreža MaMa hosted the visit.

Cross-cutting themes for the project are youth participation and opportunities of youth to influence their societies. In Slovenia, the participants had an opportunity to get a good look at the situation in the hosting country, as MaMa as an umbrella organisation of Slovenian youth centres is an expert on the issue. During the visit, the group visited several youth centres which impressed the Finnish delegation: ”Most of the youth centres were enviably well equipped, and there would have been more participants than was possible to take in the free of charge activities”, says Anna Kylmänen, one of the Finnish participants. 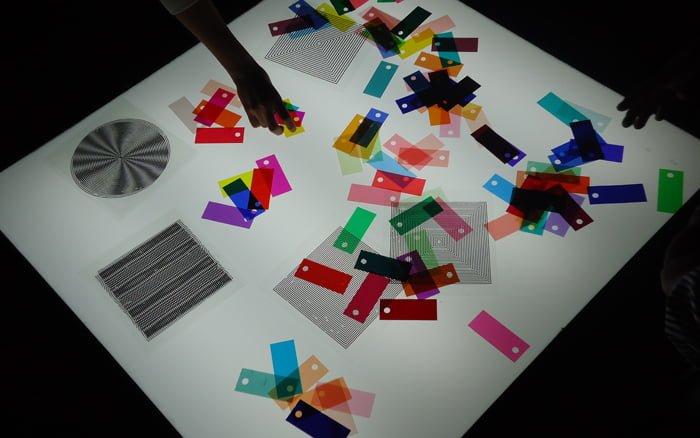 Light and colors were examined in the youth centre e-House of Experiment.

Is Slovenia, the youth are not particularly active in taking part of political desicion-making, which was perhaps considered a bit strange by the Finnish youth politicians. The general view among the Slovenian youth seemed to be that politics is seen as something negative and corrupted, and not as a means to change something.

Politics was also discussed on the European election day that took place during the study visit. The Finnish group was eagerly following the results of the Finnish vote and seeing the success of their own parties, whereas the Asians were astonished by the empty streets and polling stations on the election day. For a variety of reasons, the voter turnout in the European elections tends to be quite low, despite the campaigns of different organisations trying to get people interested in voting.

The participants also had the opportunity to meet Slovenian politicians, to discuss human rights issues for example with the ombudsman for human rights and to get to know Slovenian political history. One of the highlights of the week was visiting a coal mine in Velenje and learning about coal mines in Slovenia. As was the case with the earlier study visits, non-formal experience sharing also formed an integral part of the study visit. 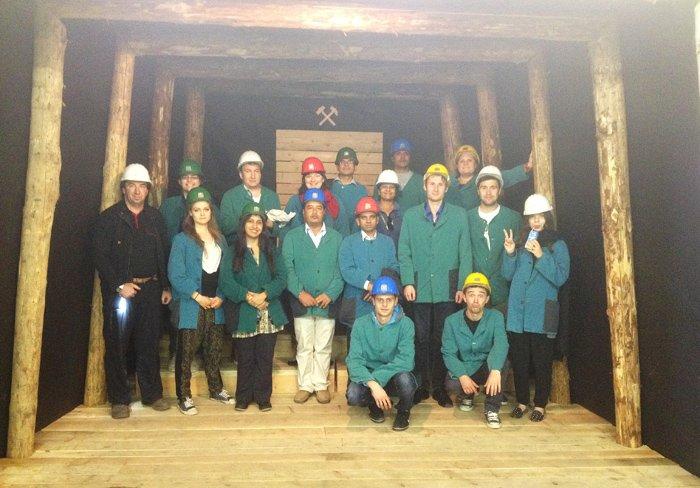 In the Velenje Coal Mine.

All the four study visits of the EU-funded project Participation in Action have now been conducted, bringing together dozens of youth from Finland, Bangladesh, Nepal and Slovenia. A variety of themes have been discussed and good practices have been shared, and learning and sharing will still continue in the organisations of the participants. The next step is a lessons learnt and way forward –meeting that will take place in Helsinki in August. It gives the partnering organisations a chance to assess the one-year project and to discuss how the fruitful cooperation can be continued.