Demo Finland’s partner Centre des Etudes Méditerranéennes et Internationales (CEMI) launched an online platform that connects the citizens with members of parliament in March: Nouabook. It is a unique innovation to increase the openness of politics and the accountability of politicians towards the citizens, offering a new platform for dialogue. The citizens can pose questions to the MPs on the platform and the questions and answers will be on the page visible for everyone. The idea is to bring the politicians closer to the citizens, increase dialogue, trust and exchange of ideas.

According to the coordinator of CEMI, Zied Hadhri, the idea for the page rose from the need to enhance the sustainability of the Tunisian School of Politics and to open a facilitated channel of dialogue to a larger public. Similar pages are in use in France and Morocco. The page will also help the work of busy MPs as they do not always have the possibility to visit their constituencies as often as they wish. 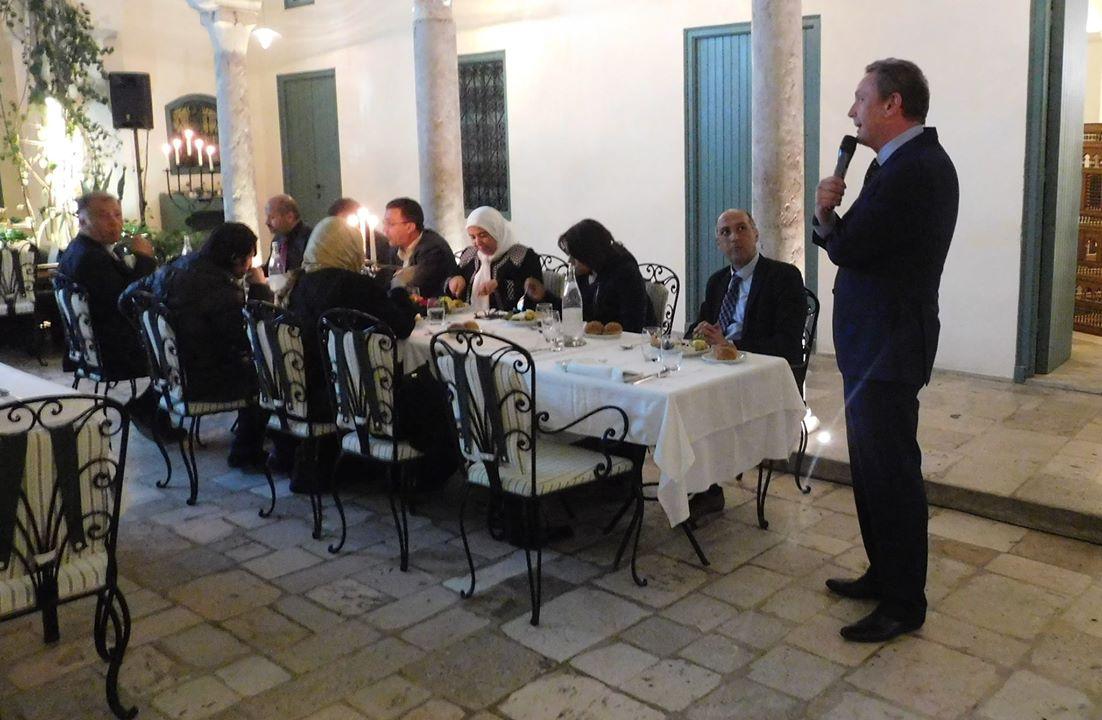 Tunisia is preparing itself for long awaited local elections now scheduled for December. In the elections local governments would be elected for the first time after the Arab Spring. After the elections, there is a plan to add the local councillors to the page too.

The page is still looking for its final form and it has been considered, if the MPs could answer to the questions in form of a video. Also, it has posed problematic that the citizens do not always understand the role and responsibilities of an MP. The platform is being developed to address this issue as well.

In Tunisia, Demo Finland together with NIMD supports the Tunisian School of Politics aimed at the younger generation politicians, the strategic development of the political parties, as well as high-level cross-party dialogue. 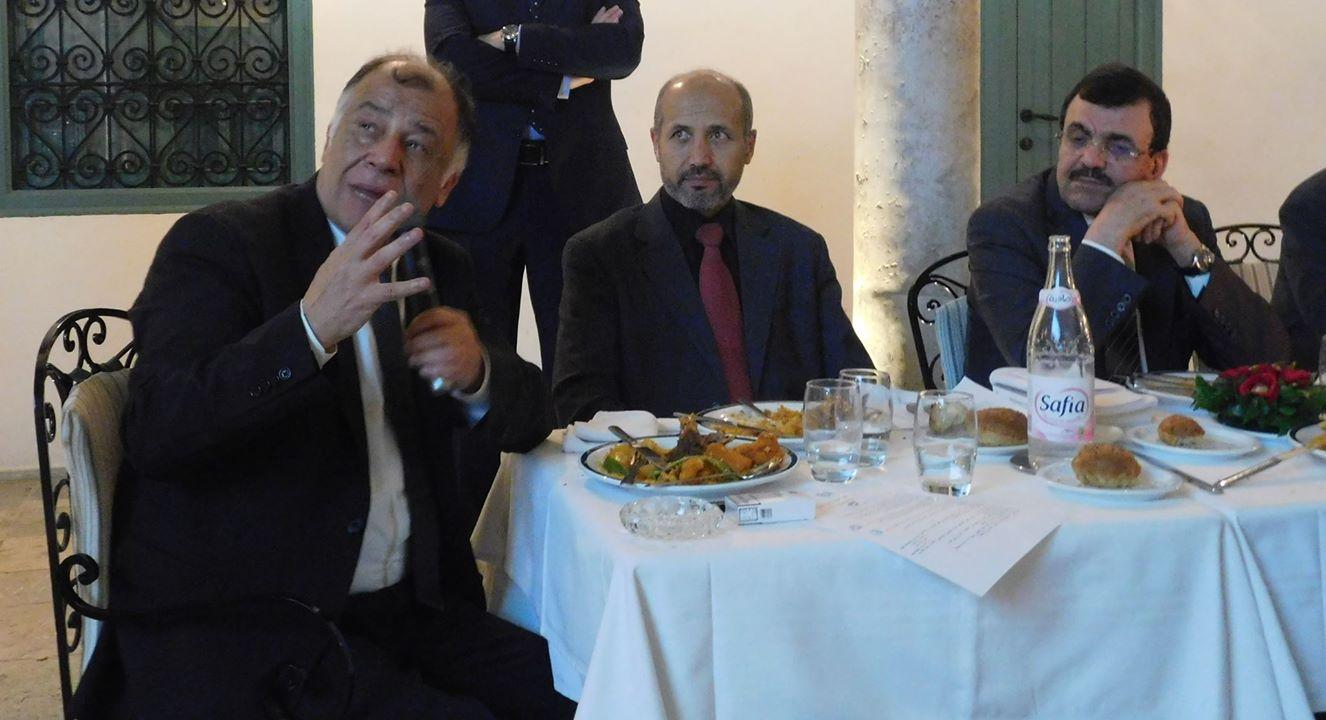 Nouabook has been received well by the politicians. In the picture from left to right: Neji Jelloul (former Minister of Education), Ajmi Lourimi (MP and member of the Executive Board of Ennahda), Ali Laraiedh (former head of the government)

More equality to politics – a week of peer learning