Zambian general elections will be held in autumn 2016 and the citizens will elect a new president as well as members to the parliament and the local councils all at once. Still today men dominate politics in the country and women tend to be sidelined from decision-making. Only around 10 percent of parliamentarians are women and in the local councils the figures are even lower as women make up only 6 percent of all councillors.

During last three years Demo Finland’s partner Zambia National Women’s Lobby has been busy organising workshops and cross-party meetings for women politicians all around Zambia. This autumn the meetings have focused on preparation for the elections and especially in ensuring that women will be put forward as candidates for the elections. The joint message to party leaderships is that women are good candidates and attract important votes for their parties.

Quite often the success of women is already decided when the electoral lists are compiled. In the last elections, only 15 percent of all candidates were women and many of them in constituencies where they had virtually no possibility in getting elected. 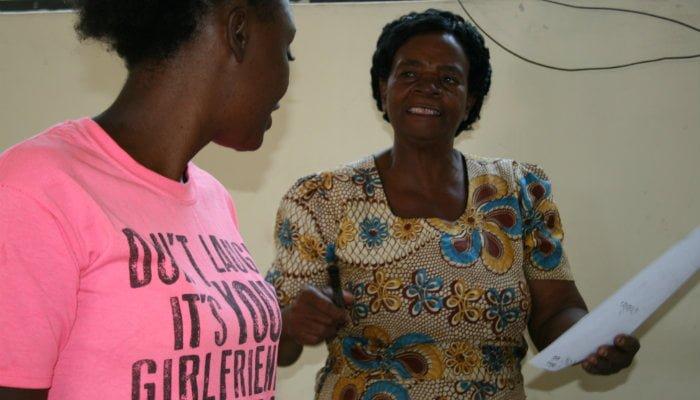 In addition to patriarchal culture in politics, the women are concerned about the price of campaigning; often a lot more than one can afford. In some poor countries it is a common practice to hand out clothes and food to potential voters. When women’s financial position is often considerably weaker compared to men, many women simply cannot raise the money needed for campaigning.

Even though women find themselves between a rock and a hard place concerning political participation, there is a significant number of women, who are working hard for a change to take place. They understand that it will not happen overnight but they are still ready to face the struggle for more equality in their parties and over party-lines.

Earlier this autumn Demo Finland and the ZNWL invited all women councillors to Lusaka for two days of meetings and election trainings. During those days the current councillors made a joint action plan in order to strengthen women’s representation in local councils. 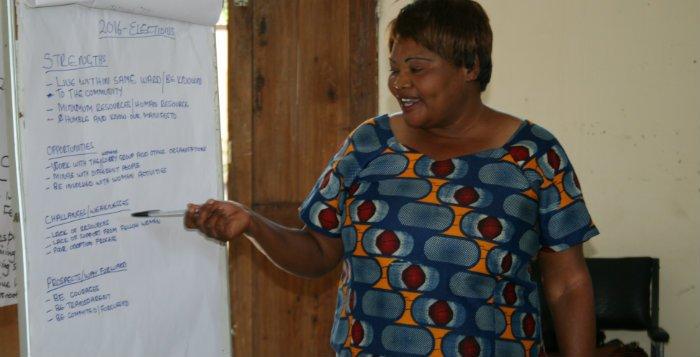 Opportunities and threats were identified in the training in Choma

Meetings are held also at the local level and the current councillors are encouraging local active women to become candidates. In a meeting held in Choma district in November, the women identified together every single issue that prevent women from getting elected. Simultaneously they made a plan to overcome these issues as individuals and as a group. They are not expecting to see miracles but reminded each other of the power and will the Zambian women have. With the support from Demo Finland, they have the chance to come together and be more prepared than before when the elections come closer.

The women told that the advocacy work towards party leadership carried out by ZNWL is significant as the male leaders are reminded that women too are good politicians.

Demo Finland’s work together with ZNWL and the women politicians of Zambia will continue in the years to come even though Demo Finland and Finnish development co-operation at large will be facing huge funding cuts. The Zambian women politicians are working hard for their political rights and equality and the Finnish parliamentary parties can give and be proud of their small but significant support to these goals. 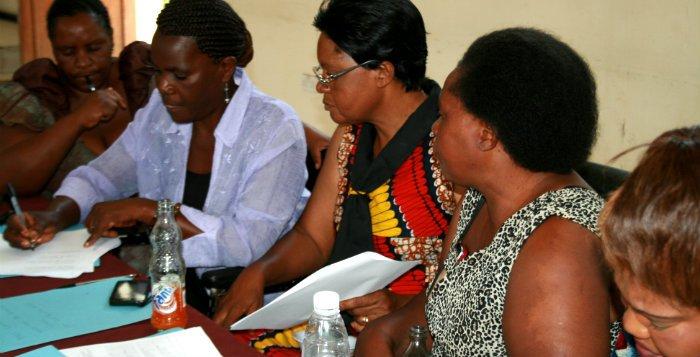 Cross-party co-operation in the Choma training