The Finnish politicians offered their peer-support to the Sri Lankan politicians coming from 14 different parliamentary parties. With the support of the partner organizations, these youths nominated by their party leadership have committed to constructive, peaceful cross-party dialogue for the first time in recent Sri Lankan history. The participants – representing different religious, ethnic and political backgrounds – have a joint goal to develop their country by creating a new culture of political co-operation, and in which also the youth can participate to decision-making effectively.

During the weekend, the Finnish politicians shared good practices of Finnish politics regarding to youth and women’s participation in politics, for instance. In addition, several current topics including constitutional reform, right to information act and post-conflict reconciliation were covered during the dialogue workshop. The Finnish members of parliament gave their insights to these topics from the past and present of Finnish politics and identified several concerns shared by both countries. 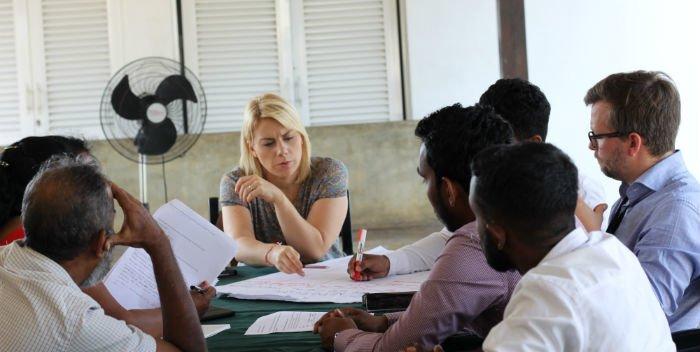 “It could not be a more interesting time to visit Sri Lanka, now that the 30-year long civil war is over. The wounds are still visible but a culture of co-operation between the different sides seems to be emerging. For these young politicians, these workshops have been the first possibility to have an open, genuine cross-party dialogue. This constructive dialogue is of a great significance when developing and building a prosperous future, based on peace and democracy”, described the head of the Finnish delegation, Member of Parliament and Member of the Board of Demo Finland, Saara-Sofia Sirén.

In addition to participating to the joint dialogue, the group visited the Delegation of the European Union to Sri Lanka, met with the Minister of Skills Development and Vocational Training Hon. Mahinda Samarasinghe, as well as the Honorary Consul of Finland to Sri Lanka. The delegation was also interviewed at the national TV channel, Rupavahini. 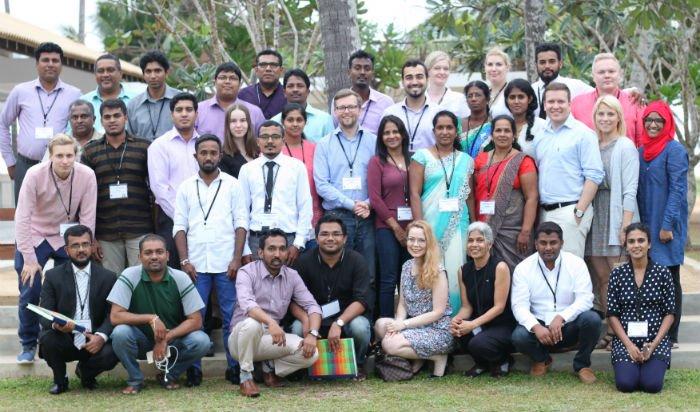